The way opens to the wayfarer

On his earthly voyage through life

His defined goal in life; to make

the success of his life while time last

How does he define success in life?

What measures the scale of success in life?

But the success he attains at a point

Starts a new phase of this unending

Labyrinth of the pilgrim’s voyage

For the path to success is slippery as an eel

And they strew his way with thorns and briers

While snares litter every turn of the way;

For many are the foes striving for every crown

But he would, like a flint set his gaze on his goal

Taking every obstacle for encouragement

And every fault as a lesson learned

For success comes to him who defies

All odd and never quit when others would

He smiles at his travails, and they are many

Yet he doesn’t slack on his set purpose;

For in the gloom he sees a silver lining 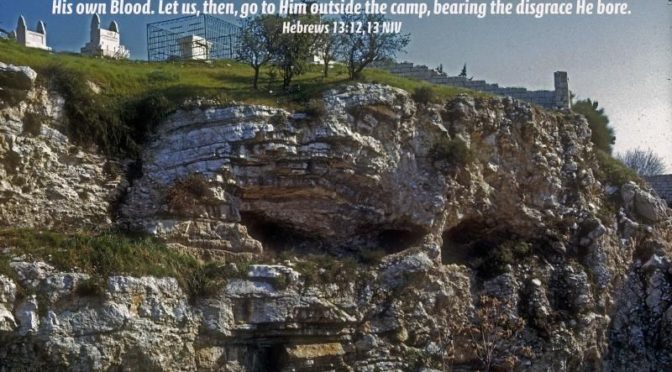 In the Midst of the Rumbling and Lightening: He Arose.

In that dark cloudless starry night

When mortals lay on their bed

And the rock cracked under the

Weight of the freezing snow

In Calvary mount, the sentries stood

Their fire could not melt the frosty night air;

Teeth clanking they stood: watching the

Sealed sepulcher where the lamb laid

Then in a blaze of lightening, the earth shook

And the heavens open as celestial hosts

Descended upon the serene luster hill:

Their hymns and psalteries in seraphic melodies

Drowsed the sentries into stupor

The earth quake and the hill shook

In response to the intense presence

Of the heavenly beings in mortal thoroughfare

Rolling asunder the impregnable seal on the sepulcher

In the midst of the lightening and Rumbling; He arose

He arose from the depth of death eternal captivity;

To vanquish death and its slavery hold on mankind

Alleluia! He arose; him to whom death could not hold captive

He arose to redeemed the saints to their fair heavenly Mansions 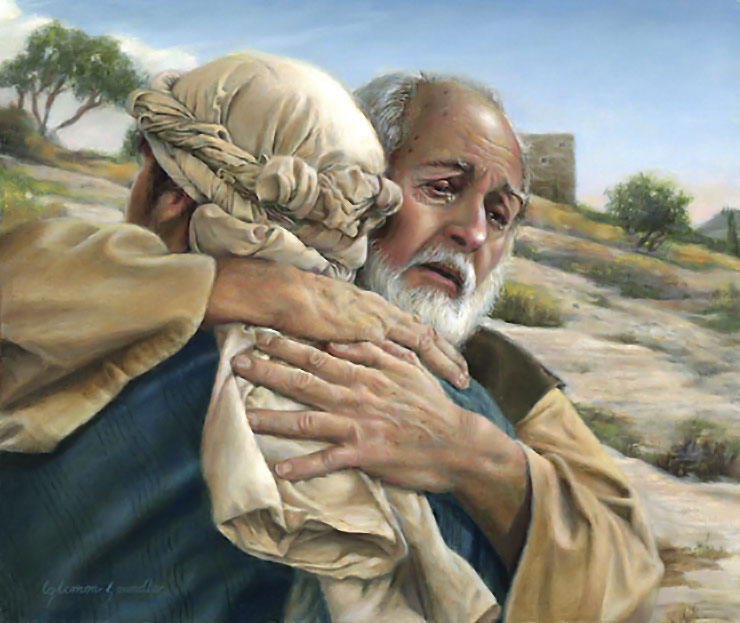 The Leaves ceased to sway

The air staled in Golgotha

Where the Lamb was crucified

At the bestiality of human’s ‘’love’;

That they choose a murderous Barabbas

Over Him whom, for His father’s love;

Thus in their gleeful murderous frenzy;

With no martial hymns playing,

They paraded Him around Salem city:

Obliterating the Holy of holies sites

And the flourishing beauty of David’s city

Then upon the rugged rocks on Golgotha’s mount

They hung Him whom upon no guile was found

There He bled and died for our sins to redeem;

Thus the Prince of Peace lay desolate, in Golgotha mount

Where the Lamb lay; that peace may

Pervade all Saintly souls to grace His

Each morning we woke up from our sleep not sure how the events of the day will run themselves out.

We’ve got all our plans and schedules laid out, every contingency seems to be in place, yet we cannot tell what the next second in our lives will play out. It is for this reason that at the break of a new day, we give thanks to the King of kings, and Lord of lords.

He graciously shielded us in His arms to the new dawn; to acknowledge His Lordship over everything He has made, give reverence to Him and say ‘thank you, Lord, on to thy hand we commit today.’

Blessed children of God, he is faithful, in all He has promised, and willing to bear us through the rough edges of life; not only for today but for evermore, in Jesus Name.

Welcome to my blogs. The https://onlinechristianfellowship2612.cw.center/

Welcome to CW.Center. This is your first post. Edit or delete it, then start writing!